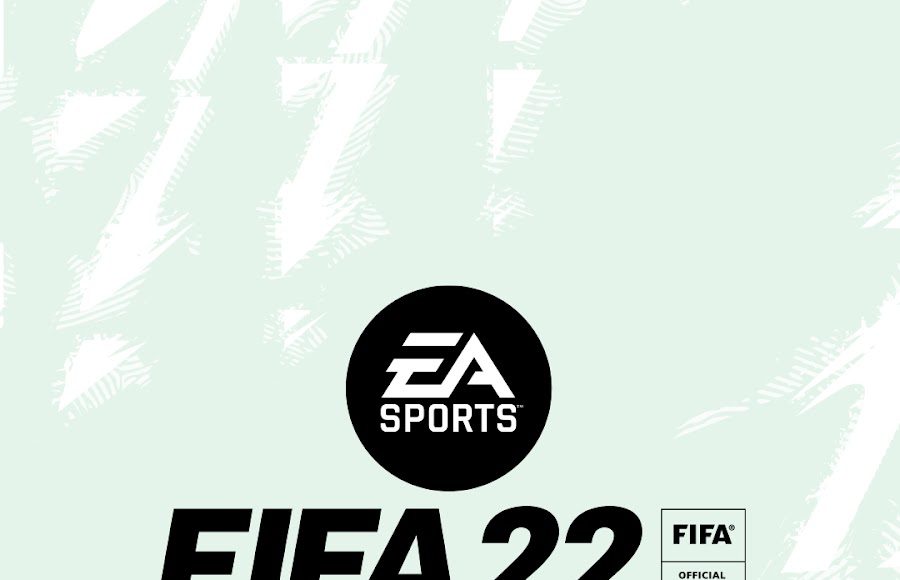 VR-admin - June 16, 2021 0
Latest News
CLICK HERE FOR LIVE STREAM OF GB NEWS GB News is a British television news channel that launched on 13 June 2021.The channel does not...

Players from More than 70 Countries Eligible to Compete in FIFA

We provide you with the latest breaking news and videos straight from the entertainment industry in Ireland, Latest Apple iphoe news
Contact us: [email protected]

Players from More than 70 Countries Eligible to Compete in FIFA

Show HN: ResMaps – See who is viewing your resume are...