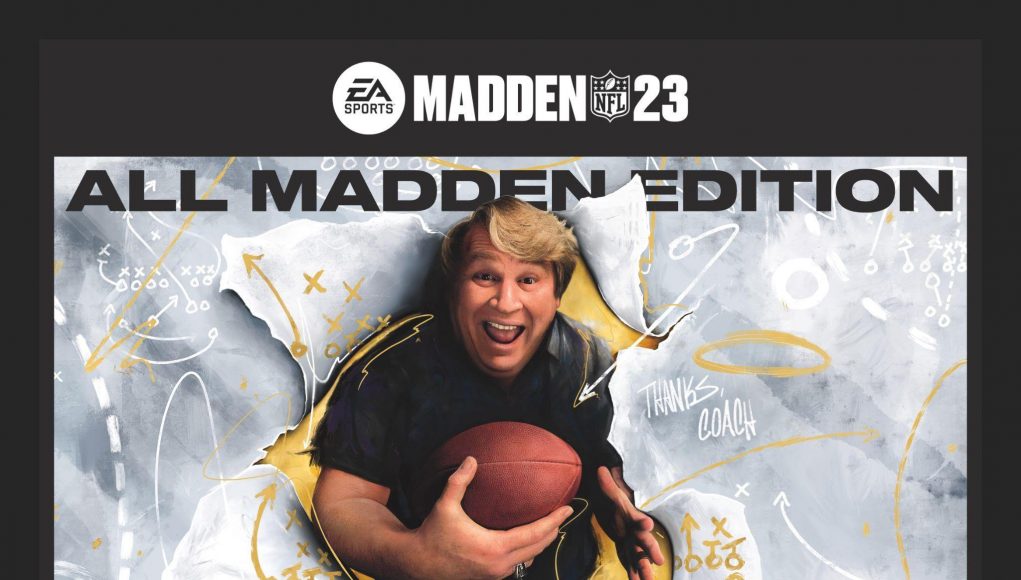 Today, June 1, is #MaddenDay, a special day that commemorates the very first launch of John Madden Football on June 1, 1988.  What better day to celebrate Coach Madden and his legendary career in sport and entertainment than the day he changed the gaming industry forever. Electronic Arts is celebrating in many ways with a new cover, an update on the $5 million John Madden Legacy Commitment to Education, and with the dedication of a renovated field all in Coach Madden’s honor.

CELEBRATING COACH ON A NEW COVER

Coach Madden has been synonymous with the sport of football for more than 50 years and to honor his legacy for the next generation, Coach Madden returns to the cover of Madden NFL 23 for the first time in more than two decades. Esport Betting can also add lots to enjoyment of watching NFL.

“As someone who grew up loving football, playing in the suburbs of West Philly, it’s a full circle moment to now be able to contribute to the culture of the sport by honoring an icon like John Madden, who has influenced generations of football fans through his passion for football and unmistakable energy, through my art,” said Chuck Styles.

Additional key art celebrates his time as a legendary NFL broadcaster known for bringing the “BOOM,” and his career as one of the most beloved and respected coaches in history.

The 10 Runway Trends You’ll Be Wearing This Year

Why you should choose Microsoft over Linux

VR-admin - January 16, 2023 0
ChatGPT
Are you looking for a unique and engaging way to introduce your child to the world of AI and language generation? Look no further...