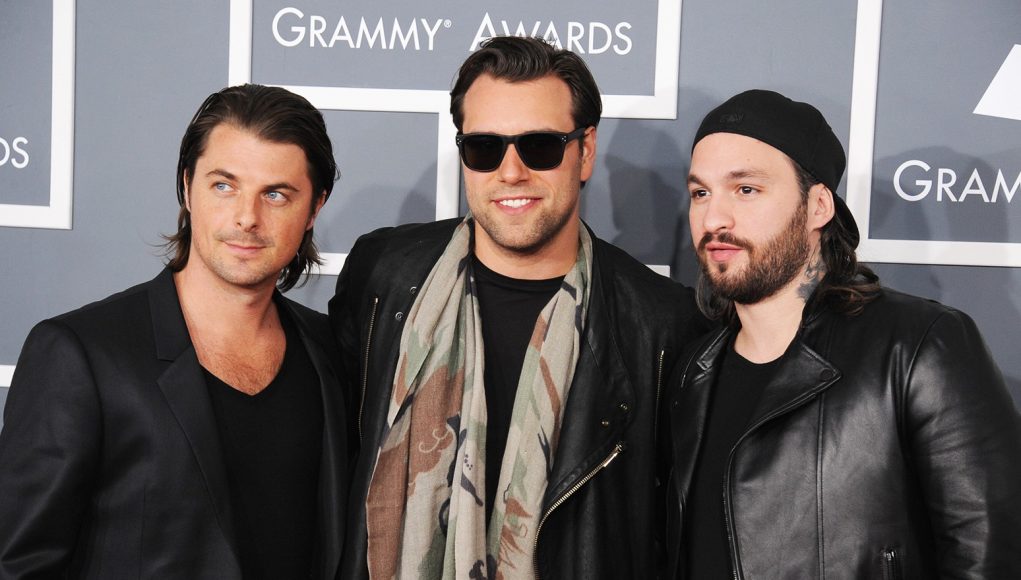 EA SPORTS announced the official FIFA 22 soundtrack featuring music from an array of artists and cultures representing the global nature of the world’s game. The FIFA 22 soundtrack is the largest ever, with an unprecedented 122 songs representing 27 nations – including tracks from international superstars Swedish House Mafia and French producer/performer DJ Snake & Malaa, who debuts a new song in the game.

You can find more info and the full FIFA 22 Soundtrack here and listen to the soundtrack on Spotify (VOLTA FOOTBALL & FIFA 22).

How to drive growth through customer support

50 Tips and Insights About Productivity, Happiness, and Life

This watermelon I bought on a whim is pretty good, but...